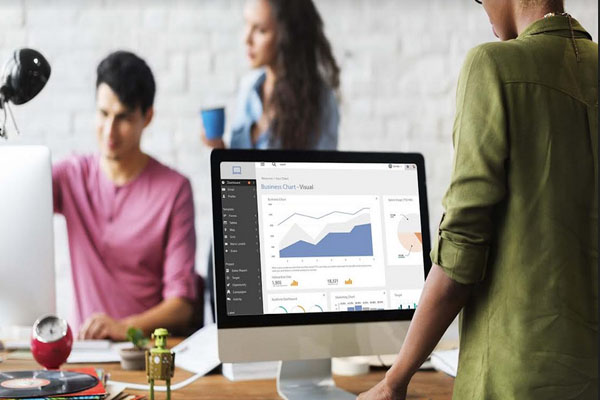 With the wide availability of free-of-charge material on the internet, not many people are stopping to think about the privacy of their personal data—let alone their browsing information—when using the world wide web. But with the increasing number of hacking incidents, internet privacy is now more important than ever.


More than a quarter of internet users use a proxy: ENV Media


Current estimates showed that there are almost 5 billion internet users around the world. However, only about a quarter of these users—or roughly 1.27 billion users—are interested or are already using proxy services, according to a recent ENV Media study on internet privacy.

These figures indicate “the immense number of users who opt for an IP disguise” either via a software subscription service or free tools available on the internet, according to the report, which also forecast the number of proxy users to rise. Take India as an example: the mobile-first country is on the top of regional and global lists both by volume and by shares of proxy users.

How proxies play a major role in internet privacy

Proxy servers are best described as a secure gateway between users and the internet, one that functions as a middleman that separates internet users from the websites they are accessing. Each proxy server provides different levels of privacy and security, depending on the user’s preferences. Such is the case for anyIP, a veteran player in the proxy server business that provides fast rotating proxies with over 30 million IPs from more than 195 locations.

The popularity of proxies is even more evident in recent years, given how living in a digital world has made things easy for many consumers; after all, one only needs to “log in” to be able to access all types of activities, from communication and conducting businesses, to socialization and entertainment, as well as casual gaming. India’s online gaming space, in particular, has seen a recent boom in user adoption especially during the pandemic with platforms like Pure Win enjoying a steady rise in popularity among locals who enjoy playing casual entertainment games. This, however, also means that all users leave some form of digital footprint, which can be accessed by companies seeking to acquire people’s personal information and online behavior to make targeted ads, or by more groups looking to utilize users’ personal data for more nefarious reasons. Bottomline is, one is never sure who ends up with their information.

Given the increasing number of hacking activities and companies making money of their users’ personal data, it is doubly important for all users to get smarter with online privacy. In fact, the last week of January is earmarked as Data Privacy Week, highlighting how digital technology is impacting people’s privacy rights and internet users can protect their online privacy.

“The undeniable and continuous awareness growth among online users about the importance of their privacy and protection leads industry experts to project a lasting and sustainable expansion of proxy markets. Users who generate demand for richer entertainment offers and internet freedom, similarly, can fuel the rise in proxy and VPN adoption across the globe,” ENV Media analysts said.