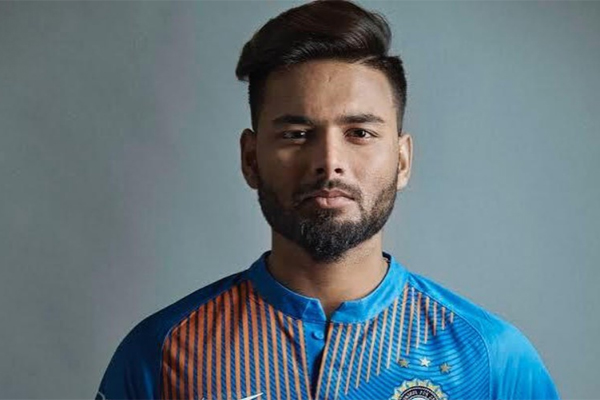 At least 10 people have died and several are still missing after a glacial burst in Uttarakhand's Chamoli district triggered massive flooding in the Dhauli Ganga, Rishi Ganga and Alaknanda rivers on Sunday. Most of the missing persons are reportedly workers of two NTPC power project - Tapovan-Vishnugad hydel project and the Rishi Ganga Hydel Project - which faced the flood fury and were swept away in the gushing waters.

Pant, who hails from Uttarakhand, took to his official Twitter account to urge people to donate to the rescue mission."Deeply pained by the loss of life in Uttarakhand. Would like to donate my match fee for the rescue efforts and would urge more people to help out," Rishabh Pant tweeted.