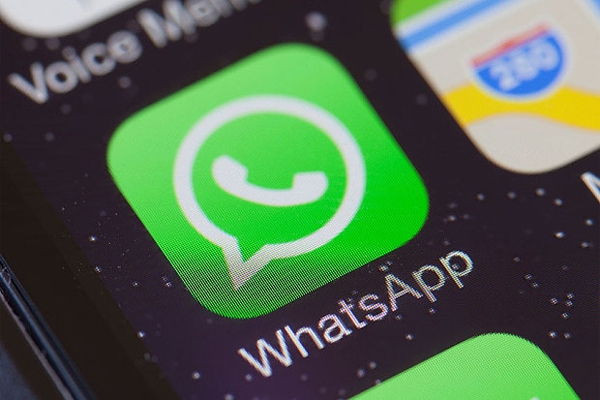 As per Wabetainfo, WhatsApp has released today the 2.21.3.13 beta update. A new mention badge has been added for group chats. “After several updates that addressed bug fixes and general improvements, WhatsApp has released today the 2.21.3.13 beta update. It has nothing new apparently, but we can show today a preview of the feature they’re working on in this build: the mention badge! The feature is very simple to explain: when you receive a mention in a group, a new badge will be added in the group cell,” the report read.

The feature will be useful during group chats. If rolled out, the mention badge can be used to tag people in a group. The WhatsApp features tracker reports that the feature is under development and it will be rolled out in a future update. As of now, only some of the beta testers can access the feature.