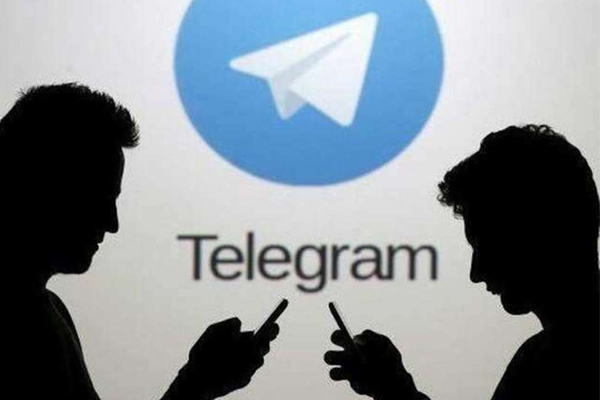 "Telegram was the most downloaded non-gaming app worldwide for January 2021 with more than 63 million installs, 3.8 times its downloads in January 2020. The countries with the largest number of Telegram installs were India at 24 percent, followed by Indonesia at 10 percent. The full top 10 ranking of non-gaming apps worldwide by downloads for January 2021 is above. App download estimates are from Sensor Tower’s Store Intelligence platform,” Sensor Tower report said.

The largest number downloads were from India at 24 percent. TikTok became the second most downloaded app despite facing a ban in India.

Telegram has now made it easier for users to export their chat from WhatsApp to Telegram. Explaining the feature, Telegram had said, “Over 100 million new users joined Telegram this January, seeking more privacy and freedom. But what about the messages and memories that remain in older apps? Starting today, everyone can bring their chat history including videos and documents to Telegram from apps like WhatsApp, Line, and KakaoTalk. This works both for individual chats and groups.