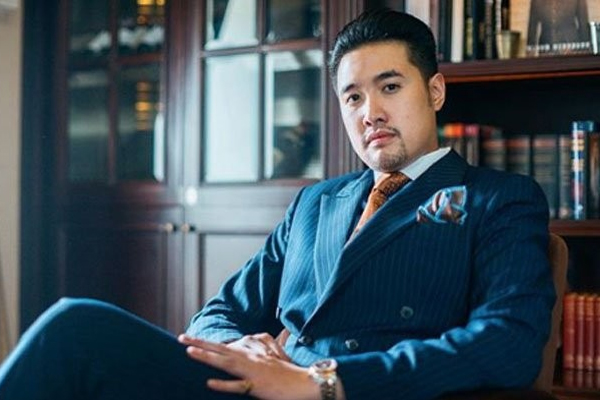 Muljadi revealed in post that he had to make sure that no one was on his flight. He wrote, "Had to make sure no one else (was on) this flight. We ain't flying unless it's just us." He ended his stories and exited the flight by writing, "Bye, ghost ship."

A local publication, Detik Travel, reported that Lion Air Group, the owners of Batik Air, confirmed that the couple were on board the flight ID-6502 from Jakarta to Denpasar, Bali on Tuesday (January 5). However, the airline added that the socialite booked tickets for only two passengers, contradicting his claims. But since, Muljadi is reportedly known for his extravagant spending, many promptly believed his claims.