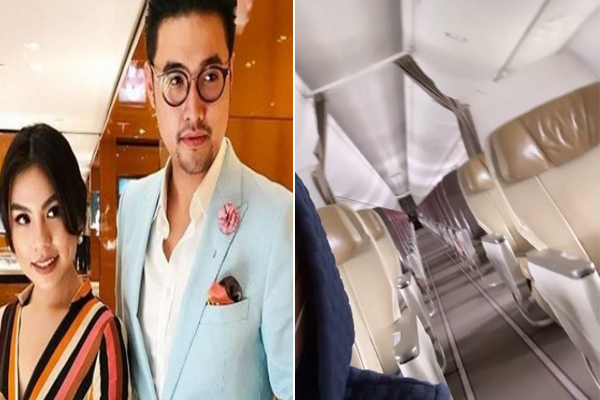 A man from Jakarta reportedly booked an entire flight to Bali just to protect him and his partner from the virus. Famous Jakarta socialite, Richard Muljadi booked an entire flight because he was scared of the virus. Muljadi took to Instagram stories on January 4 to tell his followers that he booked the whole flight because he and his wife, Shalvynne Chang, were paranoid of getting the virus. The picture he shared showed him sitting in an empty flight.

If Muljadi had actually booked the entire flight for himself, reports have estimated that he could have paid up to US$7,895 (IDR110 million), which would have included all 12 business-class seats and 150 economy-class seats. Read More...