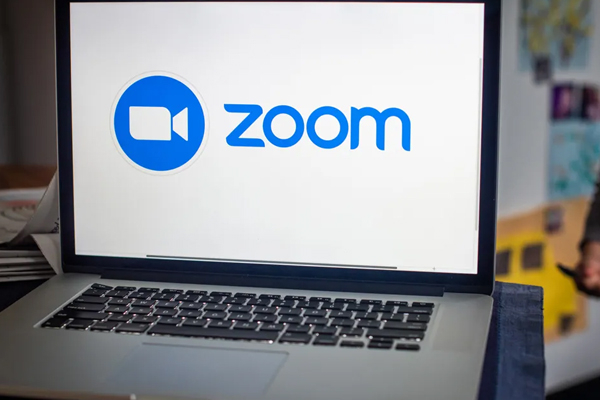 Founded in 2016, Better.com has come in limelight after the video of its CEO Vishal Garg firing over 900 people over a zoom call has gone viral. After a lot of online bashing, the CEO has apologised for his manner of handling layoffs at the mortgage company. Many former employees of the organisation have called out the CEO and the way the situation was handled on LinkedIn.

Visha Garg has now said he had "blundered the execution" of communicating the layoffs. "I realize that the way I communicated this news made a difficult situation worse," Mr. Garg said in a letter dated Tuesday.

In the aftermath of the decision, three top executives have resigned from Better.com, and more are expected to follow suit. "This is the first wave of resignations, and the company expects more," a person familiar with the matter told The Daily Beast.

The CEO had adduced the market, performance and productivity as reasons behind the decision to lay off employees in the United States and India. Better.com offers mortgage and insurance products to homeowners through its online platform.