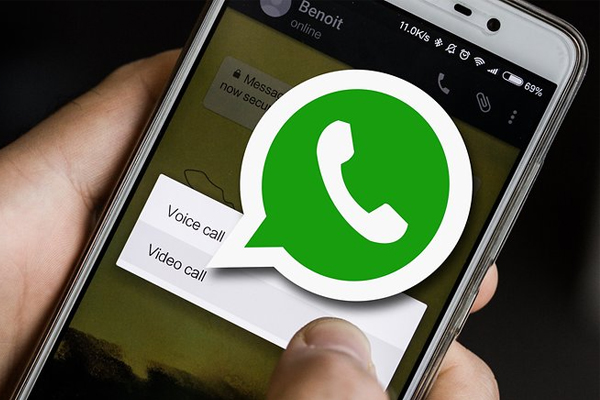 WhatsApp has started rolling out the video and voice call feature for more desktop users. It is now believed that the feature is being slowly rolled out to some of the web users. Users took to Twitter to share the screenshot of the new feature. The option is still in beta and not everyone will see it immediately. Currently, the video and voice calling feature is only available on the mobile version of the messaging app.

Earlier, the call feature was available for select users and now, several people are witnessing the option on their WhatsApp Web. However, it is still available only for beta testers, meaning users who are relying on the test build of the app, and not the public version. If you haven’t yet received the feature, then don’t worry as the feature is being rolled out gradually to beta testers. Read More...