Varun Dhawan and Natasha Dalal to tie the knot on January 24! 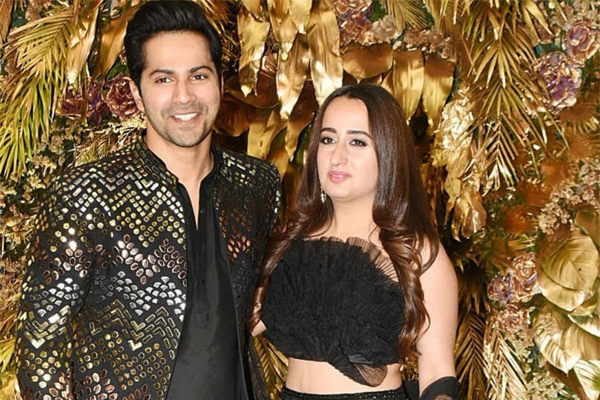 Varun Dhawan is set to tie the knot with his long-time girlfriend Natasha Dalal in an intimate ceremony on January 24. The couple has been together for a long time and have been the epicenter of such speculation for a while now. Last year, the rumour was that they two will be getting married in October 2020  but the pandemic rained on that parade.

A report said that the two families would be going to Alibaug for a five-day extravaganza. It also mentioned that the guest list would include only the immediate family members and a few close friends, taking into consideration the ongoing pandemic. However, Varun’s uncle and actor Anil Dhawan has refuted the rumours. The wedding functions will extend for 3 days – January 22, 23, and 24, with the entire guest list of the family following the bio bubble protocol.