Sourav Ganguly to be discharged on Thursday 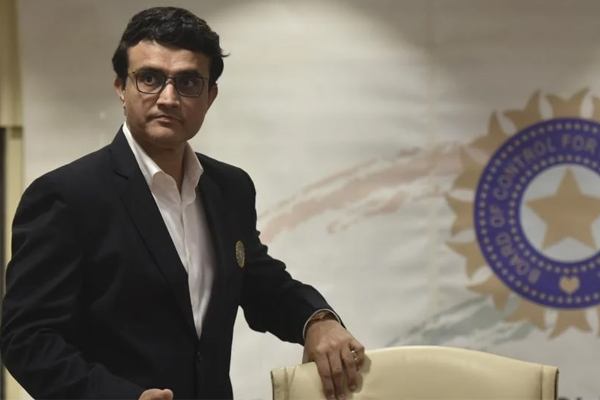 BCCI president Sourav Ganguly will be discharged from the Woodlands hospital on Thursday. The former India skipper was scheduled to be discharged from the hospital on Wednesday, but he decided to stay one more day in the hospital. Ganguly was admitted to Woodlands Hospital in Kolkata on January 2 after complaining of discomfort in his chest. The former India skipper underwent an angioplasty on the same day and showed signs of improvement.

“Treating doctors will be keeping constant vigil on his health situation and taking appropriate measures from time to time at home. Ganguly will be discharged tomorrow as he wants to stay back one more day,” the hospital said on Wednesday.

Dr Rupali Basu, MD and CEO of Woodlands Hospital, on Tuesday, said the former captain will be monitored at home on a daily basis after being discharged.