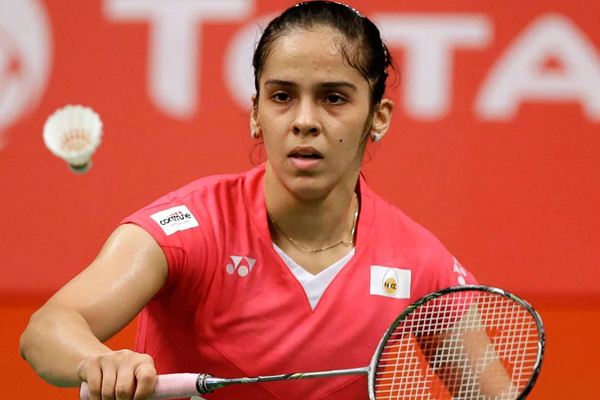 Indian badminton star Saina Nehwal tested positive for Covid-19 at the Thailand Open, as officials rushed to contain a potential outbreak on day one of the sport's restart tournament. She took in quarantine in Bangkok, Thailand. Saina was taken to the hospital along with HS Prannoy,  who also tested positive first but returned negative on getting further tests done on Tuesday.

According to Nehwal, she never received her test report from the previous day, which should usually have reached her 5 hours post the test. The star badminton player is currently in Bangkok for the Thailand Open. Nehwal further added that, she was asked to go to a hospital in Bangkok ahead of her warm up game and she was told that she has returned positive result from Monday’s Test.

The Indian badminton players are in Bangkok as the game resumed ahead of the Olympics after a gap of almost 300 days. Tuesday marked the first round of the tournament but ace Indian shuttler Saina gave a walkover to Malaysia’s Kisona Selvaduray, who has now moved to the second round of women’s singles, as she tested coronavirus positive.

Saina remains positive and is in isolation for a minimum of 10 days at the hospital and will be tested again on Tuesday. Saina’s husband and fellow national shuttler Parupalli Kashyap’s match was also declared a walkover. He is in self-quarantine and also subject to another test. Prannoy whose retest came negative, will undergo another test in the evening.

Having undergone coronavirus tests, Saina had asked Badminton World Federation (BWF), to sort the mess as this was impacting the performance of the players on the court.