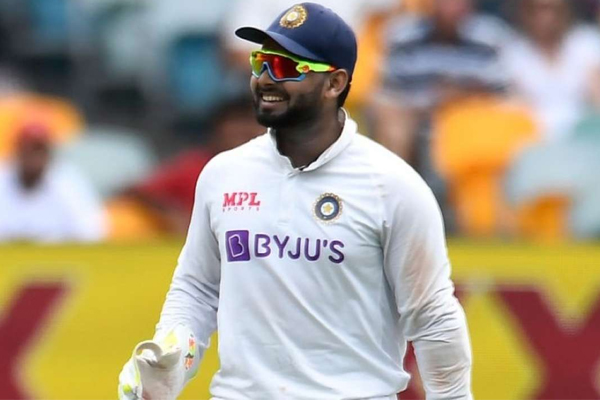 Rishabh Pant became the fastest Indian wicket-keeper batsman to score 1,000 Test runs, surpassing the record of the legendary MS Dhoni.  Pant got to the milestone in his 27th inning thereby breaking former India captain MS Dhoni's record of 32 innings. Pant got past the 1000-run mark in India's second innings on the fifth day of the fourth Test against Australia in Brisbane. The Border-Gavaskar series is on the line as the four-match series is level at 1-1 with both teams engaged in a tight contest in the final Test.

So far, Pant has represented India in 15 Tests, hitting two centuries and three fifties including a best of 159 not out. He has also played 16 ODIs and 28 T20Is, scoring a combined 784 runs across the two formats.