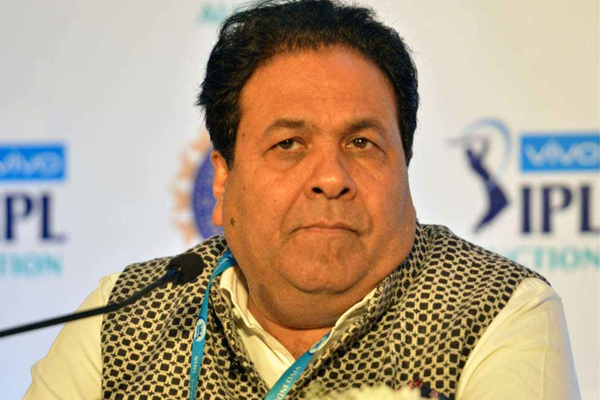 The former Indian Premier League (IPL) chairman, Rajeev Shukla is all set to become the BCCI’s next Vice-President. Former India cricketer Brijesh Patel is likely to continue as IPL chairman for a second term. The BCCI will choose its vice-president and two members of the IPL Governing Council at its Annual General Meeting in Ahmedabad on December 24. It’s learnt that everyone has agreed to the choice of Shukla as the next vice-president and he will be filing his nomination on Thursday.

Rajeev Shukla has served as the chairman of IPL in 2018 and was also the one for Uttar Pradesh Cricket Association(UPCA) chairman till 2017. BCCI secretary, Jay Shah has asked all the members joining the BCCI AGM to undergo their RT-PCR tests. While the board will conduct one more before allowing to attend the meeting in Ahmedabad on 24th December.