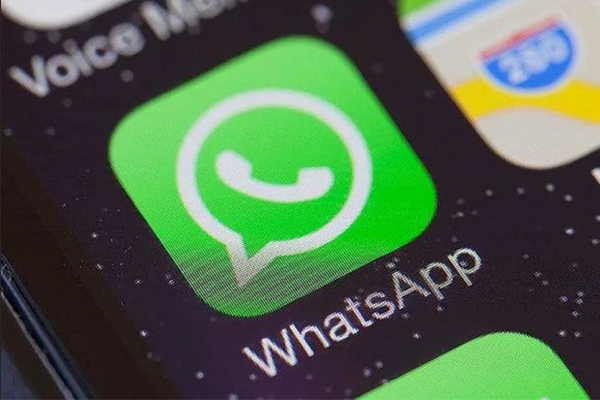 WhatsApp has allegedly exposed the phone numbers of the web users on Google Search via indexing. A few days ago it was reported that WhatsApp groups have appeared on Google Search, which means that anybody could find the group and join it by searching the group on Google search. Although WhatsApp is primarily a mobile app, currently being used by over 400 million users in India, some working professionals also use the instant chat app on their desktops and PCs via the Web version.

Independent cybersecurity researcher Rajshekhar Rajaharia, the phone numbers of WhatsApp web users have appeared on Google Search. WhatsApp is a mobile application but the app can also be used on Laptops and PCs. "The leak is happening via WhatsApp on Web. If someone is using WhatsApp on a laptop or on an office PC, the mobile numbers are being indexed on Google Search. These are mobile numbers of individual users, not business numbers," Rajaharia told IANS. He had also shared some screenshots with the publication. This is rather alarming because a lot of professionals access WhatsApp from their laptops and PCs.