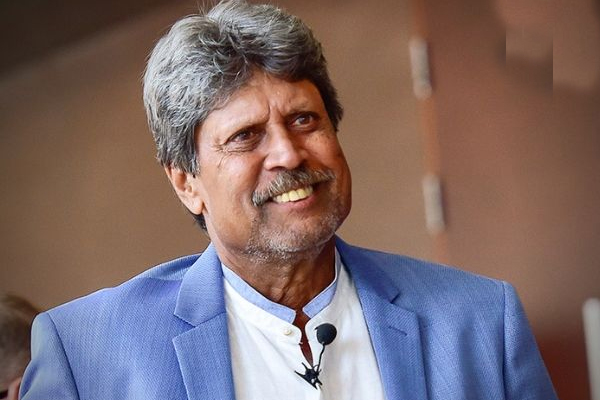 Former Indian cricket team captain Kapil Dev has suffered from heart attack and the 61-year-old has undergone angioplasty in Delhi. The news was confirmed by journalist Teena Thacker on Twitter as she wrote: “Legendary cricketer Kapil Dev @therealkapildev suffers heart attack, undergoes angioplasty at a hospital in Delhi. Wishing him a speedy recovery.”

The former Indian cricketer was recently in the news for investing an undisclosed amount for in a power sector funded company named Harmonizer India. The company is focussed on entry efficiency solutions. “I have invested in Harmonizer India to support the Indian brainpower and technocrats who have done so well to acquire 14 patents, ”Dev said in a statement.

Kapil Dev is one of the greatest cricketers to have graced the game. One of the finest allrounders in the history of the game, the former cricketer represented India for well over a decade. He had made his debut for India against Pakistan in Quetta on October 1, 1978, before making his Test debut later that month in Faisalabad.

He went on to represent India in 131 Tests, amassing 5,248 runs in addition to picking up 434 wickets. Kapil Dev also represented India in 225, ODIs, scoring 3,783 runs and picking up 253 wickets. His finest moment in the game came in 1983 when he led India to their first-ever World Cup triumph.