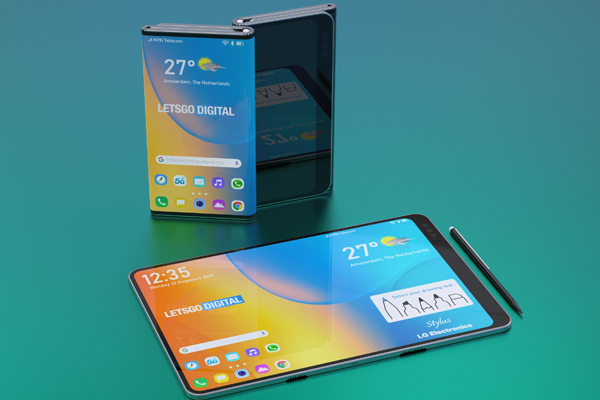 The Mate x2 is expected to feature Huawei's in-house Kirin 9000 SoC and a 4400mAh battery. Huawei will be ditching the outward folding design on its upcoming foldable device. The device may follow the same design language as seen on the Samsung Galaxy Fold 2. Besides this, this may see a few more design changes. The device may also get stylus support.

OLED displays to be used for the Mate x2. We know that the device will ship with an 8.1 inch inward folding display, through Digital chat station's leak on Weibo, with a resolution of 2480x2200 pixels. In comparison, a 6.45-inch secondary display has a resolution of 2700x1160 pixels. The same tipster also claims that the Huawei Mate x2 has 161.8 x 145.8 x 8.2mm dimensions and weighs 295 grams.

In terms of optics, the Mate x2 is expected to feature a quad rear camera setup with a 50-megapixel primary camera, a 16-megapixel secondary camera, a 12-megapixel sensor, and an 8-megapixel sensor. Interestingly, the device is expected to feature a 10x Hybrid Optical Zoom. On the front, the device may get a 16MP punch hole camera. As mentioned before the device will be powered by Huawei's Hi-Silicon Kirin 9000 chipset. The kirin 9000 is an octa-core chipset based on a 5nm process. It is also the first 5nm mobile SoC coupled with a 24 core Mali G-78 GPU. We expect the device to ship with 8GB of 512GB of non-expandable storage. Read More...