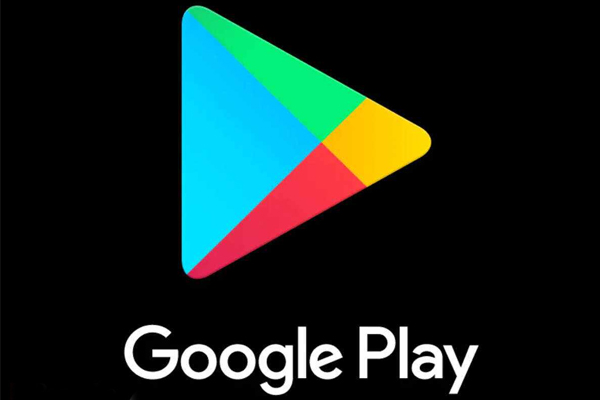 Google Play announced an upcoming policy change that will allow gambling and betting Android apps in more countries. These applications are currently only available in four stores around the world. The platform currently only hosts such apps in Brazil, Ireland, France, and the UK.

Once the policy goes into effect, developers will be able to publish apps offering online casino games, lotteries, sports betting, and daily fantasy sports in the aforementioned countries. But the eligibility criteria will vary depending on the region. To submit their apps to the Google Play Store, developers will first have to complete a unique application process. They’ll also have to ensure that their apps meet the eligibility requirements mentioned here. Furthermore, developers will only be allowed to publish specific kinds of betting and gambling apps in each location.