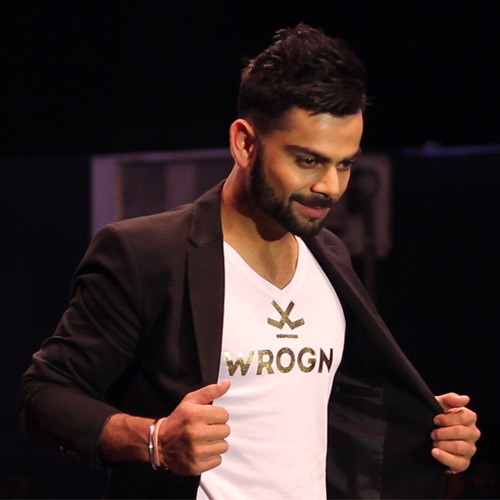 India captain Virat Kohli is celebrating his 32nd birthday on today, November 5. While, Virat Kohili is currently in UAE leading Royal Challengers Bangalore in Indian Premier League 2020. Virat Kohli is an Indian International cricketer, who is a middle-order right hand batsman and a right arm medium pace bowler. He was the captain of the champion Indian team at the 2008 U/19 Cricket World Cup held in Malaysia. Virat represents Delhi in first-class cricket and is the captain of the Royal Challengers Banglore franchise in the Indian Premier League. Here are some interesting facts about Virat Kohli.

Virat's nickname is 'Chikku' - all his Indian teammates call him by that name.

Kohli played a crucial Ranji match in 2006, despite the fact that his father passed away the same day. He scored 90 runs in the match against Karnataka. Read More...