4 Important Cricket Skills to Master for any Player 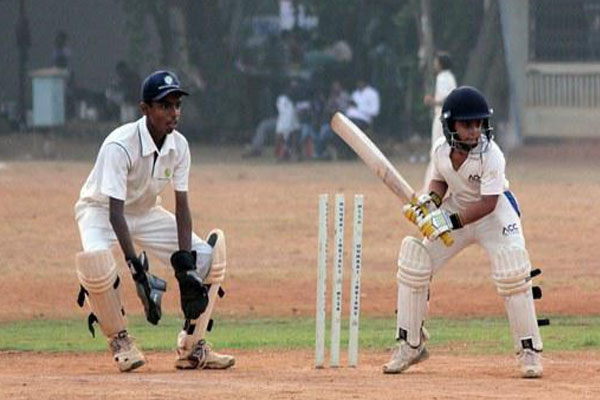 Introduction
Cricket is a sport consisting of a bat and a ball with two competing teams of 11 players. It started out as England’s summer sport but quickly gained popularity in the West Indies, Pakistan, British Isles, and Australia. It is played in an oval field with a rectangular area in the middle called a pitch. Cricket has also gained massive fans in the form of bettors who can access cricket betting advice online, so you can try https://www.cricketbettingadvice.com/
How is Cricket Played?
Each team is made up of the batter, bowlers, and a wicket keeper. Their roles are outlined below
1: Cricket Batter - batting refers to hitting the ball with a bat to score runs and prevent the loss of one’s wicket.

2: Cricket Bowler – the bowler’s role on the team is to get the ball past the batter and break the wicket behind him with it.

3: Cricket Fielder – the aim of the fielder is to dismiss the batters and prevent the striker from making runs.

A run is scored the striking batsman hits the ball and runs from one crease line to the other. Hitting the boundary with the ball along the grounds is four points A run can also be scored when the batter hits the ball beyond the boundaries where the team is awarded six points. The objective of the game is to score more runs than the opposing team.

Fundamental Cricket Skills
As mentioned before, cricket is a game of strategy. Some cricket skill sets are important to possess for one win consistently. Let’s have a look at five of them:

1. Concentration
A cricket player is required to remain highly focused throughout the game. From a fear of failure to pressure from the fans at the stadium, batters have a myriad of reasons to feel nervous and break a sweat. However, seasoned players have developed techniques to cope with this mind-numbing feeling, where they now enjoy the spotlight rather than suffer through it.

2. Strength, Agility, & Reflexes
Power to forcefully swing the bat, while remaining stable and avoiding injuries to the back are the dreams of many cricket batters worldwide. Upper body and core strength will ensure this is achieved. A rigorous gym routine to sharpen fitness aspects such as vertical leaps, agility, and reaction time will be invaluable for fielders as well. Cardiovascular fitness is also an important tool in a cricket player’s arsenal. For a batter who might be at the crease for long periods of time, a high level of cardiovascular fitness will enable them to complete successful runs without falling into exhaustion.

3. Hand-eye Coordination
Like in any other sports, hand-eye coordination is important for anticipating movements and initiating reaction. For a batter, he requires great coordination to hit the ball propelled towards his face at 150km/h, and make it a great shot. He needs to assess the visual cues from the bowler and predict the line and length of the throw. In most scenarios, a fielder only has a fraction of a second to spot the ball and react. Improving hand-eye coordination skills will give the fielder a clear advantage.

4. Throwing and Catching Accuracy
For a bowler, throwing the ball into difficult areas will make it difficult for a batter to score, and make it more likely to catch wickets. Consistent training will not only improve the accuracy and distance, but it will also develop the muscles needed to throw. Spinning the ball will also improve throw because the ball will bounce unpredictably for the batsman.

Conclusion
Cricket, like any other sport, is improved upon by getting better at the requisite skills. This is what the top-class players have mastered in order to become stars.