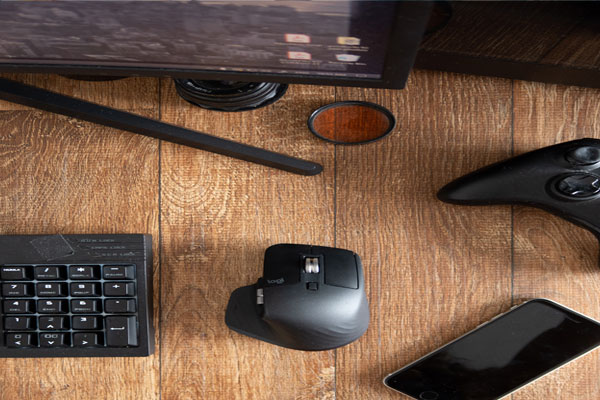 Video gaming was considered a taboo pastime in India until the start of the Covid-19 pandemic. Yet, the nation has steered away from many misconceptions about gaming. Also, the Karnataka High Court recently overturned amendments to the 2021 Karnataka Police Amendment Act, which once prohibited and criminalized online games. As a result, India may become one of the leading players in the global gaming market in the future, which will likely catapult the $930 million industry. Continue reading to learn more about the Indian video games industry.

The Remarkable Growth of the Casino Game Industry
The All India Gaming Federation (AIGF) continues to work in unison with the Indian government and stakeholders to create a clear regulatory framework. As a result, legal gaming companies are free to operate with regulations, which provides a safer environment for gamers of all ages while helping to eliminate illegal gambling apps. The popularity of the casino gaming industry is unprecedented but it is hardly surprising, as India is home to more than 560 million online users, positioning the nation as the world’s second-largest internet consumer.

The industry is growing rapidly and shows no signs of slowing anytime soon. According to a recent Statista study, India had approximately 390 million online gamers in 2021, which is an 8% increase from 2020, and the number may exceed an incredible 450 million online gamers by 2023. Due to the quality of the likes of Casumo's exclusive live casino games, it is easy to see why people are heading online to play roulette, blackjack, and baccarat. Following the industry’s steady growth over the past five years, a KPMG report has predicted it is likely to treble in value, hitting a whopping ₹315,774,209.40 (US$3.9 billion) by 2025.

The Most Popular Gaming Devices in Indian

In the United States, 54% of gamers reportedly play games via their smartphone, but many prefer to play on video consoles or desktop computers. Yet, an incredible 85% of Indian gamers use a smartphone to play games, 11% use PCs, and 4% use tablets. Yet, it is believed console gaming will become increasingly popular in India in years to come. As many people turned to video gaming for entertainment and escapism during the pandemic, avid gamers will likely be eager to get their hands on advanced gameplay in the coming years.

The Indian Gaming Demographic
It is not only casino gaming that is growing at a rapid pace in India. According to the Internet and Mobile Association of India (IAMAI), more than 40% of gamers in India spend an average of ₹230 on mobile games each month. Contrary to popular belief, male teenagers don’t account for the majority of the market. Everyone’s Gaming Among Us, a 2021 report by Inmobi, found that approximately 57% of players are male and 43% are female. Also, it might surprise you to learn only 8% of male gamers are between 18 to 24 years old, as 25- to 44-year-olds make up 47% of the market, and over 45s account for 2%. Also, 2% of female gamers are between 18-24 years old, 12% are between 24 to 44 years old, and 28% are aged 45 and over. What’s more, it appears gaming is more than a pastime for Indian gamers, as a reported 80% are committed gamers (play at least once per day), 11% are regular gamers (play at least once per week), and 9% are occasional gamers (play once per month or less). Gamers aren’t only playing games on their smartphones, tablet computers, desktops, and video game consoles, but they are engaging with gaming content online. For example, gaming and comedy videos ruled YouTube for Indian searches in 2021.