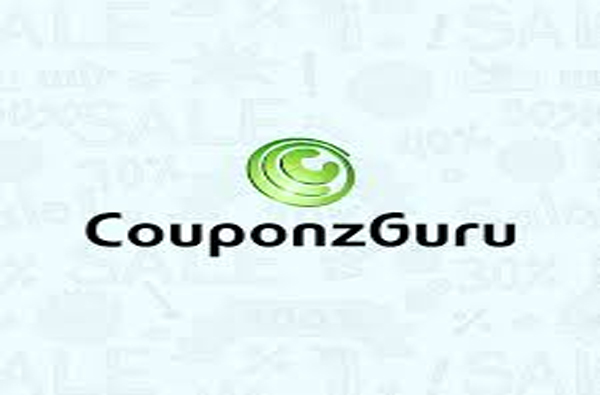 The growth in the usage of computers, smartphones, and other gadgets for the use of the internet has made digitalization to be mainstream now in India. Whether is about making long-distance conversations, shopping online or even making banking transactions, digital services have come up to be the most common choice among the users. It is said that India stands in the first position in terms of Facebook users. Not just social media, the user population in digital marketing is also increasing each year by about 30% or so. As of recent assumptions, there are over 500 million internet users in India alone. India was always about traditional advertising through different creative means. But when the internet came into being, the marketing process slowly shifted to the online means. When smartphones became an inseparable part of the society, digital marketing took flight even better with wide wings opening up.

The introduction of Digital Marketing in India
The concept of digital marketing started but in a small way in the year 1996. It was only with the introduction of Flipkart in the Indian market that brought a revolution. It was in the year 2007 when Flipkart got introduced to the Indian audience. It did take time for the online store that time to flourish but when the shoppers got comfortable with the concept, things fall into place. Flipkart introduced new concepts to the Indian audience such as at-home delivery, online payment, tracking the order, and many others that have now become a necessity. The success story of Flipkart soon motivated many other brands also in India to introduce the concept to their audience and customers. The best thing is that it all worked quite well. It can be said that the beneficial features of home delivery, shopping from home, and others made the concept work really well. Currently, the International Journal of Advanced Research Foundation has mentioned that it is a golden period of digital marketing for India since 2013. The country is still growing and prospering in its own ways.

How has Digital Marketing influenced the Indian audience?
It has been noticed that ideally an Indian would spend approximately 5 hours on daily browsing through different social media sites. The rising amount of gadgets such as smartphones, laptops, and others has resulted in an increased amount of internet users too. Digital marketing experts take full advantage of this growth and create different strategies and plans to promote brands in front of the audience. Today, the promotion of brands is there on social media sites, browsers, and many others. Different types such as images, videos, and other techniques are used to make the promotion much interesting for the audience. These strategies are useful in attracting the audience towards the brands and ultimately converting them into potential customers. As per CouponzGuru.com, a leading coupons and deals aggregator “Digital marketing services are not only beneficial to bigger players in market, they also boost performance and reach of new online businesses. As Digital marketing is more affordable and ROI intended when it comes to traditional offline marketing channels.” There are many brands that make use of surveys and quizzes to attract the audience. Thus, it can be said that interesting content is created by digital marketing experts to influence the audience.

Promotion of Digital India by the Government
The number of online shoppers in India has crossed 100 million by now. The Digital India campaign was started in the year 2015 that helped a lot in improving the digitalization of the country. This has enabled a good amount of benefits to the established brands and also to the start-ups. Also, with the increasing effect of digital services, connecting with other people and other brands across the globe has become comfortable. This has led a new angle to the Indian marketers and the Indian audience.

The Rising Number of Digital Marketing Experts in India
The increasing number of people getting closer to the digital world has also provided a new career platform for people. Digital marketing agencies and experts are also growing by each passing day with the growth of digital marketing demands. Whether it is about starting a new business and promoting it or about educating people about making transactions online, a digital marketing expert is needed to provide such services. The country is witnessing a huge competition between different brands, financial institutes, and other sectors. This has given rise to a number of digital marketing companies that can help them not only to survive in the industry but also to grow high. It can be said that digital marketing firms have become a necessity of society today in the country.

The Future of Digital Marketing in India
Well, it can be very well said that the country has been going through an immense growth in terms of digital marketing and digitalization. Today, people do not stand in queues outside the ATM machines to withdraw cash because most transactions can be done online. Also, people today do not visit the bank branches quite often because banking solutions are also provided by the banks to their customers. Whether it is online shopping, online bill payment, or doing some other tasks online, the internet has played a major role in Indian society. The best thing is that with the help of digital marketing experts now available in a huge number, the growth of digital marketing can be seen quite smoothly in the country. Today, various known and big brands such as Amazon India, Big Basket, and others are making waves in the Indian market.
Also, the introduction of different payment wallets such as Google Pay and others are also making lives easier for Indians similar to many other countries across the world. Though this is known to be the golden period of digital marketing in India, the country is still evolving and is expected to come up with many more advances in the digital marketing sector. The introduction of artificial intelligence has been already noticed that is making customer handling even smoother than before. It will be quite interesting to wait and watch the new advances that will come up in the next few years. The concept of digitalization has already got established, it is yet to be noticed that the country will go completely digital by what time.