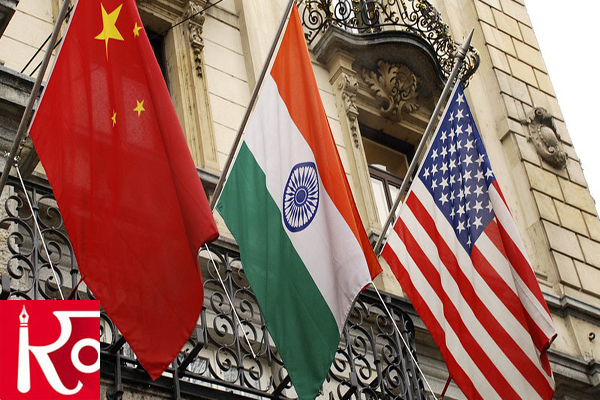 "India's decision to exclude Huawei and ZTE from its 5G trials is good news for the people of India and the world," House Foreign Affairs Committee Lead Republican and China Task Force Chairman Michael McCaul said in a statement on Wednesday.

"People's Republic of China law requires any Chinese company - including Huawei and ZTE - to work for the Chinese Communist Party if asked," Mr. McCaul said.
The previous Trump administration had designated Chinese tech companies as posing a national security risk.
The US is also asking its friends and allies not to opt for a technology that is controlled by the Communist Party of China.


"It's a risk that can't be mitigated unless these companies are excluded from our networks, and I'm glad that India has recognized this threat. India has once again proven why it is a global leader in the fight against security threats posed by CCP-controlled technology," Mr. McCaul said.

Congressman Mike Waltz also thanked India for its decision.
"Thank you to India for denying the inclusion of CCP-run Huawei in their telecommunications," he said.