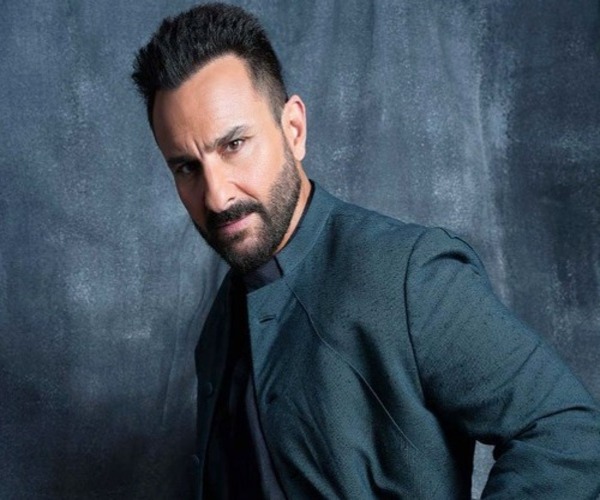 When it comes to breaking the mould and not letting the trend affect your character choices, there's no better name in the industry than Saif Ali Khan. Over the years, the superstar has been the force behind many diverse and experimental dramas. From essaying a dark shade in Tanhaji to bringing OTT culture with Sacred Games - the actor has never shied away from taking on a challenge.
Before we enter 2022, let's hit the rewind button and revisit Saif Ali Khan's five most exciting films to celebrate the new year cinephile style!
1) Bhoot PoliceWith Bhoot Police, Saif Ali Khan ventured into the tricky space of horror-comedy and stole the show with his comic timing. The film became a massive success on the OTT platform and reminded us why we love the actor!
2) Tanhaji: The Unsung WarriorBringing a historical drama alive on screen, Saif Ali Khan essayed a rather dark character, Udaybhan Rathore. The phenomenal actor gave a hair-raising performance and also won a Filmfare Award.
3) Sacred GamesSaif Ali Khan became the first leading star to take the OTT route and kickstart the trend of web shows in India. The vulnerability and EQ of Sartaj Singh won many hearts, making the show one of the most popular crime thrillers.
4) Go Goa GoneTouted to be the first Indian zombie apocalypse movie, Saif Ali Khan made a splash with Go Goa Gone. With Boris, the actor gave life to a rather dark comedy and left critics across the nation in awe.
5) Love Aaj KalSaif Ali Khan as a carefree young man has everyone's heart. With Love Aaj Kal, he took the audience on his journey of finding a new definition of love and earned rave reviews from all corners for his performance.