Tara Sutaria shows how to do cobra pose and wheel pose, Here`s to know 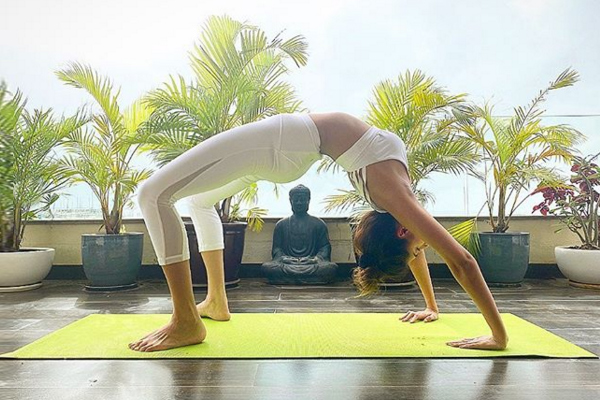 Tara Sutaria is an Indian actress. She started her television career as a child artist in 2010 with Disney India's Big Bada Boom and went on to star in the channel's sitcoms The Suite Life of Karan & Kabir (2012) and Oye Jassie (2013). In 2019, Sutaria ventured into films by playing a college student in the teen drama Student of the Year 2 and a mute girl in the action film Marjaavaan. Sutaria will next feature in Milan Luthria's romantic thriller Tadap, opposite newcomer Ahan Shetty, and in a sequel to the 2014 thriller Ek Villain, co-starring Aditya Roy Kapur, John Abraham and Disha Patani.