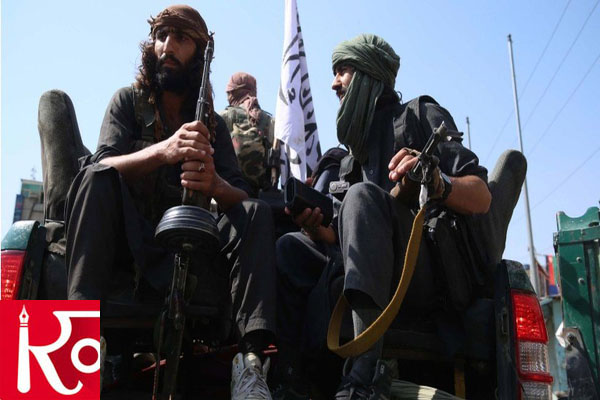 At least three people were killed and more than a dozen injured as the Taliban opened fire on a protest where the national flag was unfurled. The firing comes as unprecedented talks started in Kabul between the Taliban and former president Hamid Karzai and other leaders amid speculation of a "unity government".

"Taliban firing on protesters in Jalalabad city and beaten some video journalists," read the caption of one of the videos.

This was the first pushback against the Taliban since it marched into Kabul on Sunday, setting off an attempted exodus by thousands, especially women, children, and people who helped the western troops during the 20-year occupation by the US.

Though the Taliban has tried to project a softer image this time, announcing a general amnesty and calling women to join their work in the government, the memories of public flogging, execution, and stoning for adultery during their rule between 1996 and 2001 is still strong.

Many fear for their lives and livelihood. Stark pictures of their desperation to leave the country came from the Kabul airport, where many men, unable to find a seat in flights, clambered onto the wings of aircraft and fell to their deaths.

The Haqqani Network led by Anas Haqqani is an important faction of the Taliban. The network, based on the border with Pakistan, was accused over recent years of some of the most deadly terrorist attacks in Afghanistan.