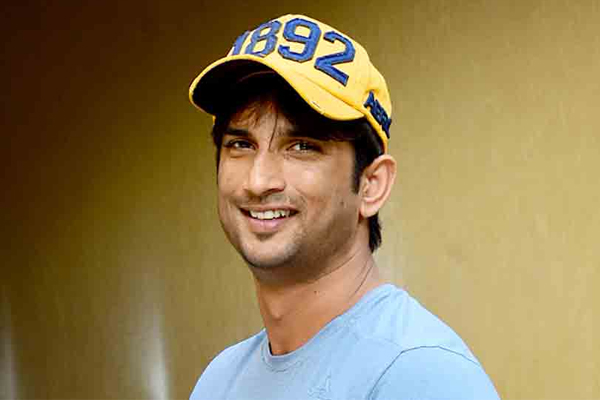 Anuj: Ok, bro, I am going to get the stuff myself

Showik: Thanks bro, by what time will you come for the delivery Is it 50 gms?