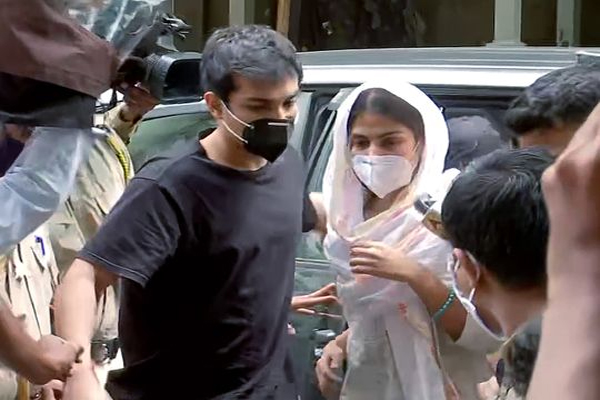 They then good humoredly asked her, “How good  are you as an actress?” She replied, “I’m a very good actress.” The officers then got firm and told her, “Madam, it is not the time for you to be acting.”
As per sources, the officers then said, “Well, if you didn't consume, you are a peddler which is a more serious offence.”

It was this question that ‘broke’ Rhea, after which she admitted to drug consumption. The prime accused also stated that she had been giving tutored statements about denying drug consumption till now. She continued to give more information ‘beyond what’ NCB already knew, sources said.