Surprising! UP police solve theft case with the help of buffalo 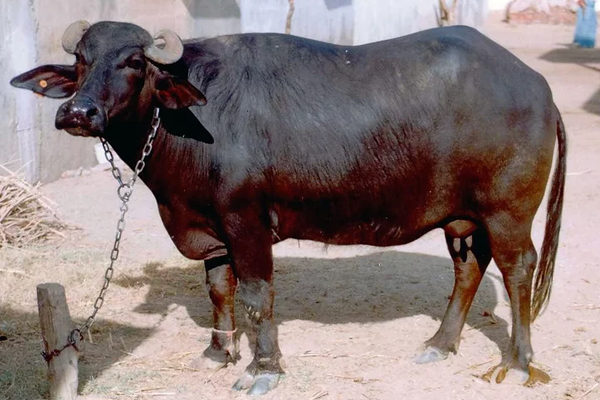 Virendra of Ali Nagar in Jalesar town of Kannauj district lodged a complaint with the police stating that his friend Dharmendra had stolen his buffalo and sold it to someone else. Dharmendra, however, denied the charge and insisted that the buffalo belonged to him. The police inspector in-charge Vijayakant Mishra got the buffalo brought to the police station and let it loose. He then asked both the claimants to call out the animal saying that the real owner will be decided by the animal itself.

Whomsoever it will go, that person will be its real owner, said the cops. As the two claimants called out the buffalo, it identified its owner immediately. The buffalo responded to Dharmendra’s call and ignored Virendra. It was handed over to Dharmendra finally. Read More...