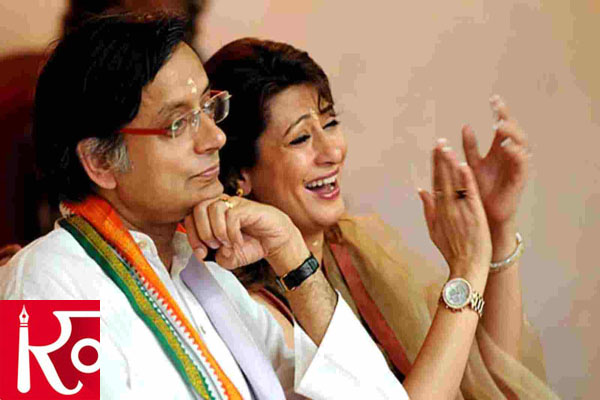 Shashi Tharoor was cleared by a Delhi court today of his wife Sunanda Pushkar's death case, the Congress on Wednesday asked whether the prime minister would apologize for his "intemperate" remarks against him. Sunanda Pushkar, 51, was found dead in a suite of a luxury hotel in Delhi on the night of January 17, 2014. She had moved into the hotel because the MP's home was being renovated.

Shashi Tharoor was charged with abetment to suicide and cruelty by the Delhi Police.

Congress chief spokesperson Randeep Surjewala said, "The truth always wins. The constant abuse, innuendos, and slander of our colleague Shashi Tharoor by BJP and its crony TV anchors come to naught. Will the PM now apologize for his intemperate remarks? Will the same TV anchors do a debate and apologize today."

"Today, he stands vindicated and the Mosha duo along with their hatchet men stand exposed. Jai Ho for the judiciary. All is not lost yet," he said in a tweet.

The court today refused to frame charges against Mr. Tharoor, 65 and cleared the former Union Minister of all charges.

"Most grateful, your honor. It's been seven-and-half years of absolute torture. I appreciate it," Mr. Tharoor said.

Tharoor in a statement also said his faith in the Indian judiciary stands vindicated and the ruling brings a "significant conclusion to the long nightmare" that enveloped him.

"This brings a significant conclusion to the long nightmare which had enveloped me after the tragic passing of my late wife Sunanda," Tharoor said.

"I have weathered dozens of unfounded accusations and media vilification patiently, sustained by my faith in the Indian judiciary, which today stands vindicated," the former Union minister said.
Special Judge Geetanjali Goel earlier pronounced the order discharging Tharoor in the case during a virtual hearing.