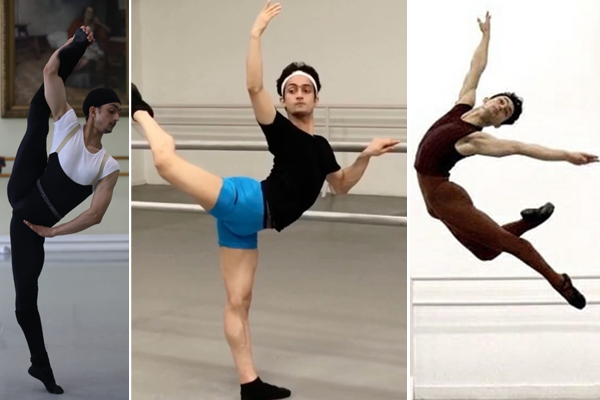 Till four years ago, Kamal Singh had never heard of a dance form called ballet. Now, the 20-year-old son of an e-rickshaw driver from Vikaspuri in West Delhi has been accepted into the prestigious English National Ballet School in London. “Kamal will be the first student from India to be admitted to the School. We are greatly looking forward to welcoming him and all of the other participants later this year,” says Robert James, Freelance Communications Manager, English National Ballet School.

“Kabhie kabhie, I wonder if I am going for real. I wonder, ‘will it happen or not?’ I am very excited to be going to London and also nervous,” says Singh. Former students of the English National Ballet School are among the Who’s Who of the ballet world. The acceptance letter from the English National Theatre to Singh states that the year-long Professional Trainee Programme is meant to “support talented individuals such as yourself to prepare for your career progression within the dance world”.

Ballet has been gaining ground across the country, with several young performers finding acceptance in foreign institutions and companies. In 2017, for instance, Amiruddin Shah, 16, and Amir Shah, 15, who belong to humble backgrounds in Mumbai, were accepted into American Ballet Theatre’s Jacqueline Kennedy Onassis School in the US.