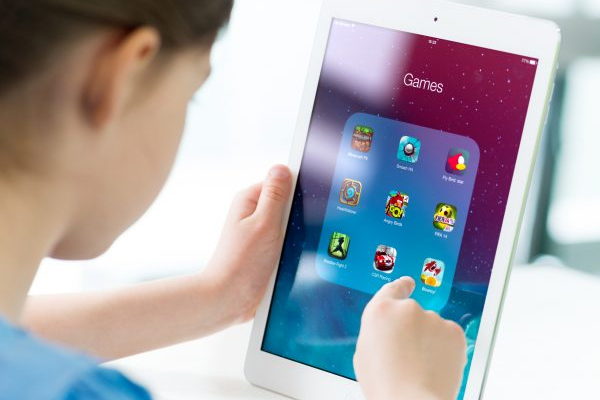 A 6 year old kid George Johnson from Wilton, Connecticut (USA) spent about $16,000 (roughly Rs 11.80 lakh) from his mother's credit card on Apple App Store charges for his favourite video game, Sonic Forces on iPad. Johnson just recently discovered a series of withdrawals made by a credit card over the months, which total to around, $16,293.10. These withdrawals are said to take place over the months starting from July, when the when her six-year-old kid started playing and buying add-ons in the game.

Johnson discovered that Apple and PayPal were withdrawing hefty sums from her Chase account. She assumed it is a fraud and contacted the bank. "The way the charges get bundled made it almost impossible [to figure out that] they were from a game," she was quoted. Not knowing about her son's expenses, Johnson filed a fraud claim when her bill reached $16,293.10 (Rs 11.99 lakh by direct conversion), but it wasn't until October that she was told that the charges were indeed hers and she needs to contact Apple for the same.

Upon reaching out to Apple, she realised it was her six-year-old who went on a spending spree on his favourite iPad game. The New York Post report said that she was walked through a buried list of all the charges. "You wouldn’t know how to [find] it without someone directing you," Johnson was quoted as saying. Further, she said that Apple could not help as they weren't contacted within 60 days of the charges. She said that she didn't call then because Chase told her its a likely fraud - that Apple and PayPal are top fraud charges. Read More...