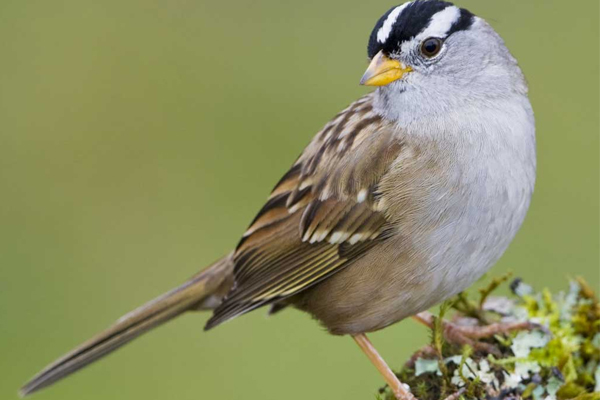 A new study focused in San Francisco says that the city’s male birds began singing better and "sexier" for their female counterparts during the lockdown. A new study published in journal Science, found that white-crowned sparrows in San Francisco "sang more softly when noise levels were lower” during the shutdown. The aim of the study was to get valuable insights in how human behavior affects animal behavior. And as per its findings, it succeeded in doing so.

Through the observation of the birds in the city during lockdown, the study managed to point out that “prevailing theories of animal communication” are not enough to understand the above goal. In this case, they do not capture “the potential magnitude of vocal responses to noise abatement.”

During lockdown, the study found that in addition to singing more softly, the male birds were also improving their vocal range. With traffic in the city shut, there was no ambient noise to drown their voices. Hence, their voices could be heard till larger distances than before.

The study points out that the doubling in communication distance allowed the birds to increase their territory, “thus reducing territorial conflicts and increasing mating potential.” Overtime, this can potentially lead to an overall increase in fitness of the species. Read More...