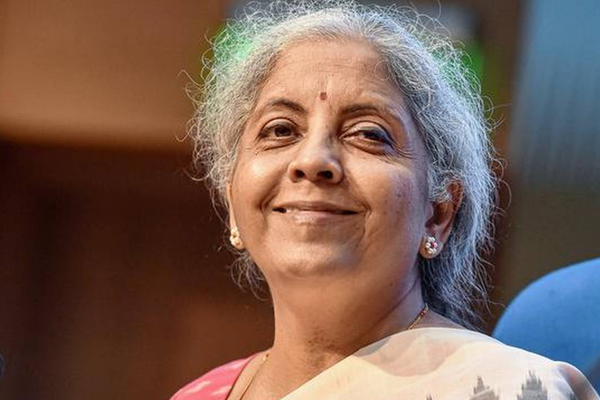 The year 2021 has shown Indian women coming from different walks of life and breaking the glass ceilings with a scream of soaring aspirations. From Falguni Nayar to become India’s richest self-made billionaire to Nirmala Sitharaman being the strong pillar of the Indian Government, Indian women have showcased that plight and fight can’t stop them from achieving the highest.

An American magazine Forbes has released the 100 Most Powerful Women 2021 and four Indians find their place in the List.

Indian politician and Central Minister Nirmala Sitharaman requires no introduction. This year she bagged the 37th position among 100 women, a level up from last year when she was placed at 41.

She is the first female to hold the position of full-time Finance Minister of India, she is also the second to act as the Defence Minister after Indira Gandhi. Read More...