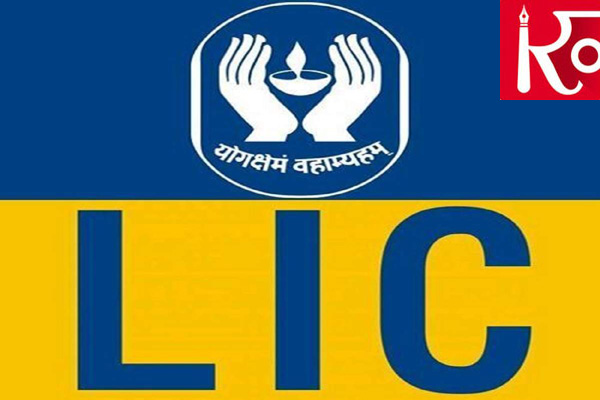 India's plans to list state-run Life Insurance Corporation (LIC) face an unusual problem: domestic law firms are shying away from advising the government, deterred by the low fees on offer at the time of a lucrative boom in corporate stock listings.

With millions of policyholders and a share of 66% of new premium collections in a crowded insurance market, LIC is a household name, managing assets of more than $450 billion.The government is scrambling to list the insurance behemoth by March, in an exercise set to be India's biggest IPO, at a probable $12 billion. As many as 16 global and domestic investment banks recently bid to handle it.

But top law firms that would normally be keen on such big-ticket IPOs to boost their credibility in government circles are hesitant to advise New Delhi, as their teams are stretched by the corporate IPO boom, five law firm partners told Reuters.

LIC's massive size and complex business structure and products make it a "nightmare" for lawyers to draft the prospectus, he added.

The unappealing fees are another dampener, said law firm partners, who spoke on condition of anonymity to avoid government reprisals.

The finance ministry, which is handling the IPO process, did not immediately respond to requests for comment.

Thursday is the deadline for the law firms to submit bids.
Refinitiv data shows India has about $6 billion worth of IPOs in the pipeline.
After food-delivery giant Zomato's $1.2 billion IPO in July, digital payments firm Paytm and ride-hailing giant Ola is eyeing market debuts, keeping lawyers busy and their cash registers ringing.In an embarrassing episode, the government has twice revised its offer to attract law firms for the LIC IPO.

In early September, after an initial lackluster response, New Delhi limited the timeline of the firms' IPO work to three years.

The three firms did not respond to queries from Reuters.
Government officials also recently called a few top law firms and nudged them to join in IPO work, said three law firm partners familiar with the discussions.

This week, the government eased its fee payment timetables, to offer 50% payment after the draft IPO prospectus is filed.

But the IPO work on LIC is expansive and complex, the law firm partners said, which makes them even less keen.

Law firms must tackle 36 tasks on the government's to-do list for LIC, from drafting the IPO papers, and fielding regulators' queries to reviewing corporate governance and pending litigation, and analyzing risks.

The amount of work needed would be as much as for five private IPO deals, and still "it won't be remunerative," said one top partner in an Indian law firm.