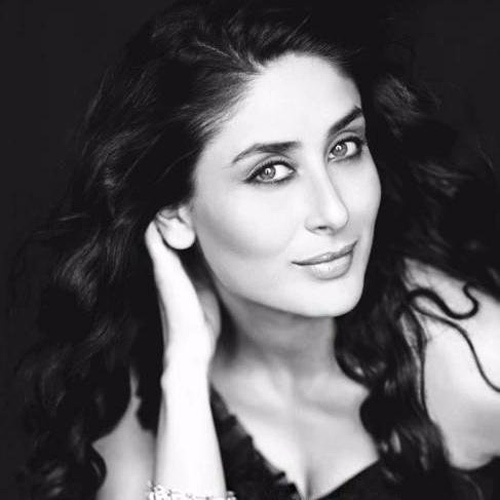 When Kareena's mother Babita was expecting Kareena, she was reading a book titled Anna Karenina. Inspired from the title of the book, she named her daughter Kareena.

Most people know that during the first year of her college, she decided to try acting. But not many know that before doing that she did a three-month summer course in microcomputers from Harvard. Read More...