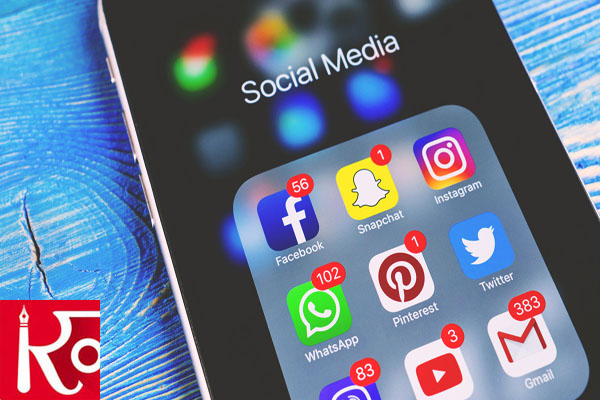 The government wrote to all major social media platforms today on whether they had complied with new digital rules taking effect today and according to a notification released by the Ministry of Electronics and Information Technology, all Significant Social Media Intermediaries (SSMI) have been asked to share a response "as soon as possible".

Platforms like Facebook, WhatsApp, and Twitter were given three months to comply with the new rules that require them to appoint a compliance officer in India, set up a grievance response mechanism, and take down content within 36 hours of a legal order.

The notification stated: "As you are aware that the government has notified the Information Technology (Intermediary Guidelines and Digital Ethics Code) Rules, 2021 on 25th February 2021 under the provisions of IT Act, 2000. These rules supersede the erstwhile notified IT (Intermediary guidelines) Rules, 2011. The government through a separate notification has also prescribed that a social media intermediary having fifty lakh (5 million) registered users in India will be considered a Significant Social Media Intermediary (SSMI). The Part-II of the rules broadly prescribes due diligence to be followed by:

and are being administered by this MeitY. The additional due diligence required from SSMI has come into effect today, after three additional months given to SSMIs."
"The definitions of these services/entities are covered in the IT Act/rules as stated."

"As you including your parent company or any other subsidiary, provide a variety of services in India some of which falls within the definition of SSMIs in the context of the IT Act and the aforesaid rules. Accordingly, as part of ascertaining the compliance of these rules, you are requested to provide the following information: Name of app/website/service falling within the scope of a significant social media intermediary, details of chief compliance officer and the contact details, nodal contact person and contact details, resident grievance officer and contact details, physical contact address in India; and compliance status of these rules"

"If you are not considered as SSMI, please provide the reasons for the same including the registered users on each of the services provided by you. The government reserves the right to seek any additional information, as may be permitted within these rules and the IT Act. Please confirm and share your response asap and preferably today itself."