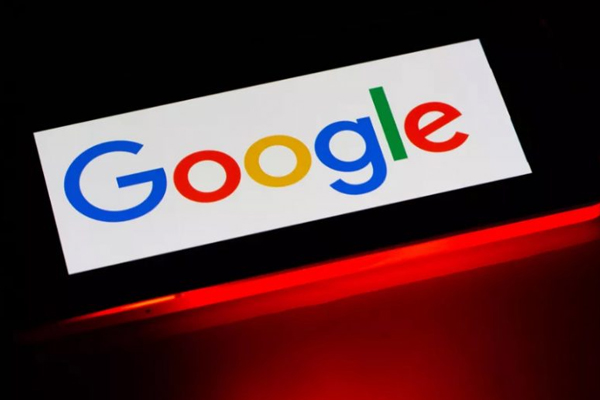 Google, which generates $100 billion in annual digit ads sales, is trying to keep in mind the need of both privacy-conscious consumers as well as the financial needs of developers, according to the report.  This is the reason why Google’s rules could be less stringent compared to Apple’s, which requires developers to take down their app from the App Store if they fail to meet the standard.