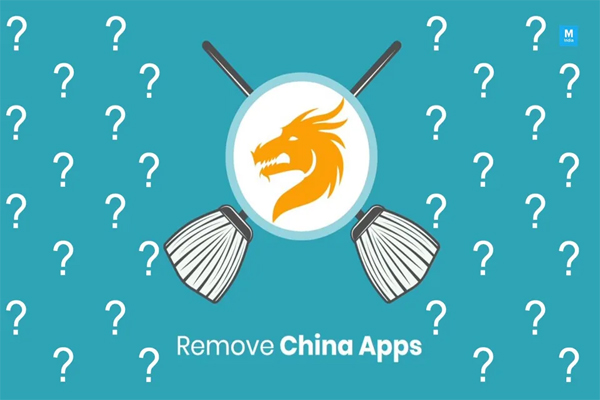 If the sentiment from India persists, it could mean bad news for several Chinese firms such as ByteDance  and UC Browser that count India as their biggest overseas market. TikTok, which weeks ago was grappling with content moderation efforts in India, sparked a new debate over the weekend after a popular creator claimed that a video she posted on TikTok was pulled by the Chinese firm.

The video was critical of the Chinese government, she said. In a statement to TechCrunch, a TikTok spokesperson said the platform welcomes diversity of users and viewpoints and said it had implemented a more rigorous review process and reinstated the video.

In April, India amended its foreign direct investment policy to enforce tougher scrutiny on Chinese investors looking to cut checks to firms in the world’s second largest internet market. New Delhi, which maintains a similar stand for investors from several other neighboring nations, said the measure was introduced to “curb the opportunistic takeover” of Indian firms going through distress because of the global pandemic.

India’s Prime Minister Modi has also aggressively promoted the idea of boycotting goods made by foreign firms and advised the nation’s 1.3 billion citizens to look for local alternatives as part of his push to make India “self-reliant” and revive the slowing economy.

Amit Shah, India’s home minister and one of the closest confidants of Modi, said earlier this week that the nation’s 1.3 billion citizens are its strength and if they “decide not to buy foreign goods, India’s economy will see a jump.”