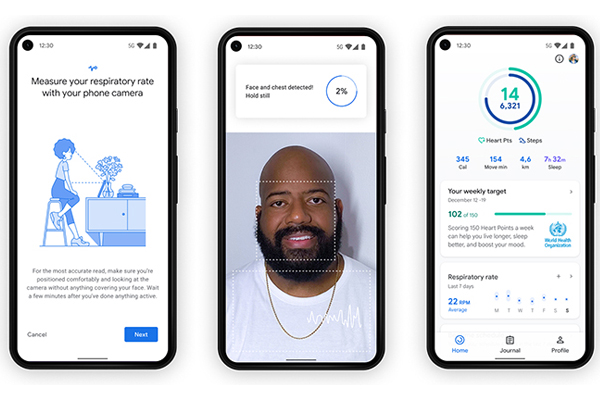 The company has announced that it is adding new heart rate and respiratory rate monitors to its Fit app on Pixel smartphones. Google has announced that starting next month, this feature can be accessed on Google Pixel phones using Google Fit. Interestingly, the feature will not require any extra hardware and will be made functional using the devices' existing cameras. While the feature is set to be available to all the users, the company has not announced a specific date for the device yet.