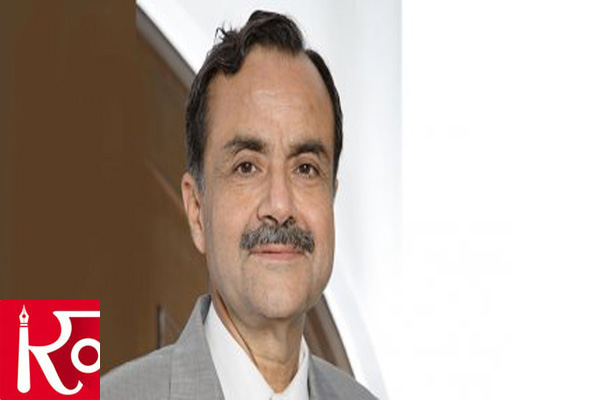 Today Indian automobile industry loses one of its most vocal, influential, and visionary leaders, Jagdish Khattar.  A Former bureaucrat and Managing Director of automobile major Maruti Suzuki Jagdish Khattar passed away on Monday. According to reports, Khattar suffered a heart attack.

He leaves behind a rich legacy, born in present-day Pakistan, Khattar finished his education at Delhi University before joining the Indian Administrative Service (IAS).

As an IAS he served at various high-ranking administrative posts in UP and PSUs as well as government-backed boards.

Besides, he served as the Joint Secretary in the Ministry of Steel before joining Maruti Udyog in 1993 as a director of marketing.

He later rose to become MD of the company in 1999.

Industry insiders contend that under his leadership the company solidified its market leadership despite the onslaught from new competitors.

Under his leadership, the company launched hugely successful hatchback Alto and Swift amongst other models.

The focus on the hatchback and emerging segments paid rich dividends to the company as a booming fast time car-buying public quickly lapped on the Maruti bandwagon.
After retiring in 2007, he started his entrepreneurial journey by starting a pan India multi-brand automobile sales and services company 'Carnation'.

Till about recently, Carnation had tied up and become a part of Mahindra First Choice (MFC) Services after it acquired key assets of Carnation's car-servicing business.