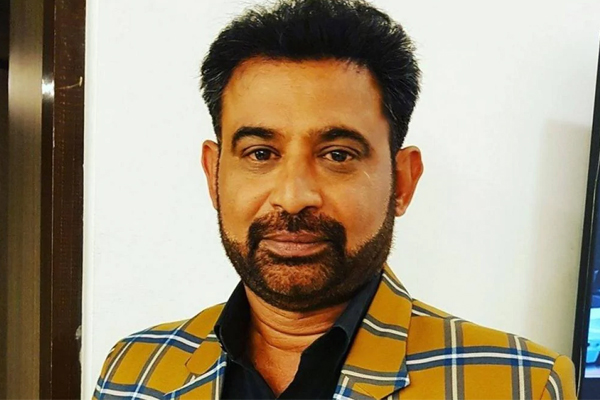 Former India captain Chetan Sharma has been elected as the new chairman of the Indian men’s cricket team. The new members were selected by a cricket advisory committee chaired by former cricketer Madan Lal. Former Indian cricketer AB Kuruvila is also on the selection committee. Former player Debashish Mohanty is the third member of the committee. All three were Indian pace bowlers.

Chetan Sharma, who has played 23 Tests and 65 ODIs for India, will head the selection committee which also consists of former pacers Debashish Mohanty and Abey Kuruvilla.

Veteran Congress leader Rajiv Shukla was officially appointed the BCCI's vice-president, a post which was vacated by his protege Mahim Verma from Uttarakhand. Shukla, the former IPL chairman, had served as the vice-president during N Srinivasan's tenure from 2011 to 2014.

The idea of 10-team IPL for the 2022 edition was also finalized in the AGM. Nine was the highest number of teams that had participated in the IPL previously in 2011, 2012 and 2013. The 2021 edition of the IPL will see eight teams playing in it though and bids for the two new teams will be invited in the 2022 season.