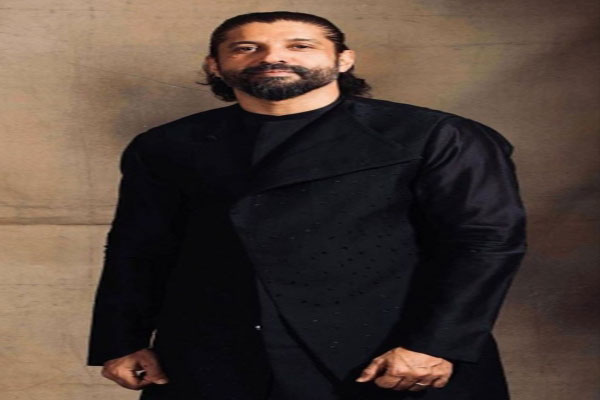 Mumbai | Bollywood actor Farhan Akhtar has written an emotional note for Portuguese footballer Cristiano Ronaldo on social media. On Instagram, he shared a long note appreciating Ronaldo and his work. He also shared a picture of the footballer along with the note.

The actor wrote, "This is a Cristiano Ronaldo appreciation post. This player has given his life to the game, setting standards of skill, athleticism and fitness that most players can only dream of."

"It's so easy to put someone down in an instant when they stop behaving like a robot and exhibiting human emotions. It's so easy to forget how lucky we are to see someone playing so beautiful." Took the game to another level through sheer commitment, sacrifice, hard work and continuous improvement through self analysis."

"It angers me so much to see the commentators disparage him and talk about him. None of them can replace him for a day. I don't know the guy but I know watching him play I feel happy. Even when he played against teams I supported him, I hope he knows what he means to the millions of people who feel like me."

Ronaldo's game in the FIFA World Cup 2022 was over after Portugal lost in the quarterfinals.