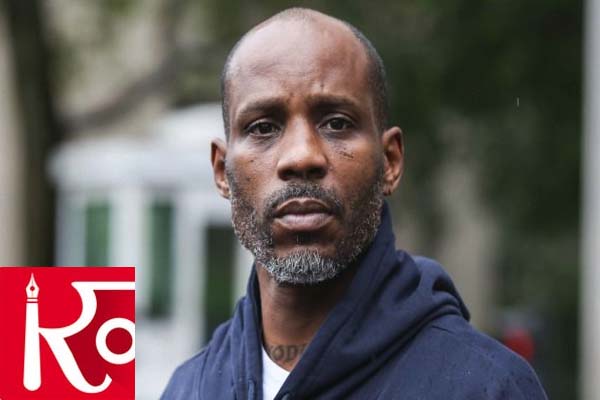 Even when DMX was the most popular rapper on the planet, he was a genre of one: a gruff, motivational, agitated, and poignant fire-starter. Pure vigor and pure heart. A drill sergeant and a healer, the raspy-voiced hip-hop artist who produced the songs “Ruff Ryders' Anthem” and “Party Up (Up in Here)" and who rapped with a trademark delivery that was often paired with growls, barks, and “What!” as an ad-lib, has died on Friday, according to a statement from his family. He was 50.

As he got older, and his public struggles, countless arrests, stints in jail, continuing problems with drugs, threatened to overshadow his musical legacy, he never hid his hurt, never let shame overshadow his truth. The potency of his humanity was as heroic as any of his songs.

The Grammy-nominated performer died after suffering “catastrophic cardiac arrest,” according to the hospital in White Plains, New York, where he died.

He was rushed there from his home on April 2.
The rapper, whose real name is Earl Simmons, had struggled with drug addiction since his teenage years. His lawyer, Murray Richman, had earlier said he could not confirm reports that DMX overdosed.