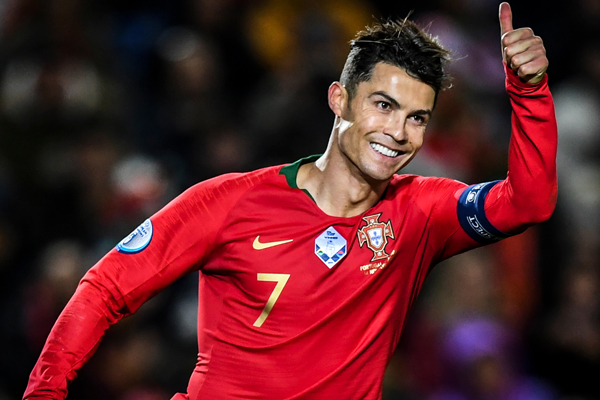 Juventus star Cristiano Ronaldo has beaten his counterpart Lionel Messi off-the-field to become the first athlete in football history to earn one billion dollars. Ronaldo’s earnings grossed 105 million dollars before taxes and fees in the previous year helping him grab the fourth spot in Forbes Celebrity 100.

The Portugal striker is the third athlete to cross the one billion mark and first to do it in a team sport. Before him, Golf legend Tiger Woods and boxer Floyd Mayweather achieved the feat. Woods made the cut on the back of his endorsement deal with Nike whereas Mayweather had his income from a cut of pay-per-view sales for his boxing matches. As per the projections, the 35-year-old is expected to make 765 million dollars in salary by the end of his career which is 115 million dollars more than what he has made till now.