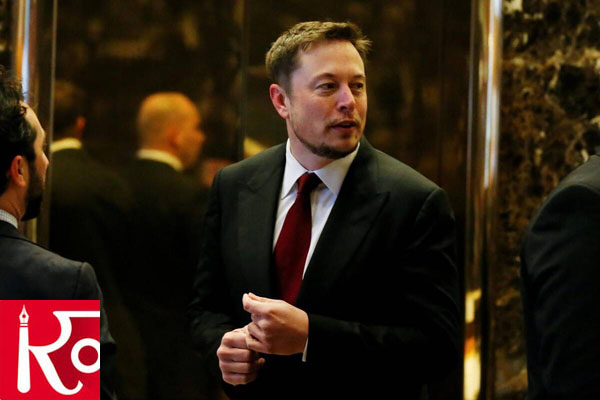 Dozens of consumers who were scammed by Elon Musk impersonators taking advantage of the recent cryptocurrency mania are begging the Federal Trade Commission for help getting their money back.

Since October 2020, consumers have reported losing more than $80 million to crypto-investment scams, according to the federal agency. Many of the schemes promised that a celebrity associated with cryptocurrency would multiply and return any coins the consumer sent to their digital wallet. The losses to Elon Musk impersonators alone have exceeded $2 million. Such ruses had already been going on for years when Musk, the chief executive officer of Tesla Inc. and SpaceX, hosted NBC's "Saturday Night Live" earlier this month -- raising interest in crypto and making it even easier for crooks to find people to dupe.

Public records obtained from the FTC illustrate the litany of complaints, with names and addresses removed to protect consumer privacy. "I was sucked into a fake Elon Musk Bitcoin scam," says one complaint. "I got scammed by these guys," reads another. Other tales of woe include:

"Fake tweet looking like Elon Musk. Said, in celebration of lunch today, send 1 Bitcoin, get ten back. So I sent one valued at $53,500. I have photos of everything."

"Posed as a special crypto airdrop by Elon Musk. Promised to double invested currency if a threshold amount of Bitcoin, Ethereum, or DOGE was sent. Sent 5,000 DOGE before realizing it was a scam."

"I foolishly thought there was a promotional giveaway being conducted by Saturday Night Live to support Elon Musk's debut to host the show. I went to SNLMUSK.com and sent 30,000 dogecoins that were supposed to be multiplied by 10 and returned. Please help. The transfer was sent to the following address..."

"This was a Twitter scam with someone pretending to be Elon Musk. Used the same icon and had the blue, circle checkmark verification."

Musk has become a big player in the crypto world, roiling markets with a variety of tweets. Over the weekend, he seemed to indicate that Tesla might sell its remaining stake in Bitcoin, then clarified the company had not. On Wednesday, he tweeted that Tesla had "diamond hands" with emojis, an indication that Tesla is still holding.

"There's so much hype about the increase in value," Emma Fletcher, a program analyst at the FTC, said in an interview. "People don't want to miss out, and scammers want to take advantage of the information gap between their knowledge and the enthusiasm about cryptocurrency."