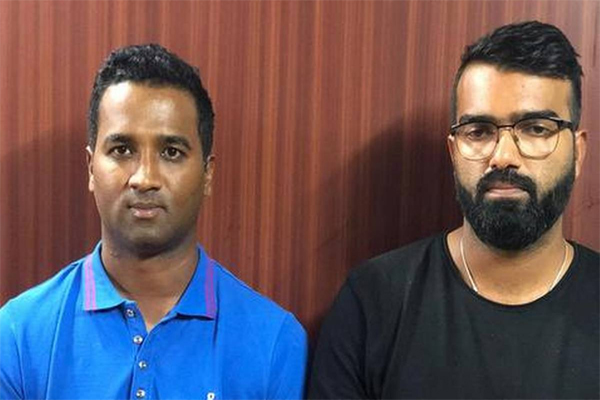 A one-time India fringe player who has played for Indian Premier League teams like Royal Challengers Bangalore, Delhi Daredevils and Mumbai Indians has been arrested on match-fixing charges. A former Karnataka Ranji Trophy regular, CM Gautam, 33, was named as an accused by the Central Crime Branch unit of the Bengaluru Police that is probing the match-fixing scandal in the Karnataka Premier League.

Also in the dock on the same charges was Gautam’s 29-year-old Ballari Tuskers teammate Abrar Kazi. Already in the police net are four other players, two coaches and an entertainer – all involved in the dubious league.

Produced before a magistrate on Thursday, Gautam and Kazi were remanded to seven days of police custody. The police said the two were held on the basis of information provided by another KPL player Nishant Shekhawat, who was arrested two days ago. Shekhawat, who has played for multiple teams in the KPL, has been accused of helping bookies get in touch with players and coaching staff with the intention of fixing games.