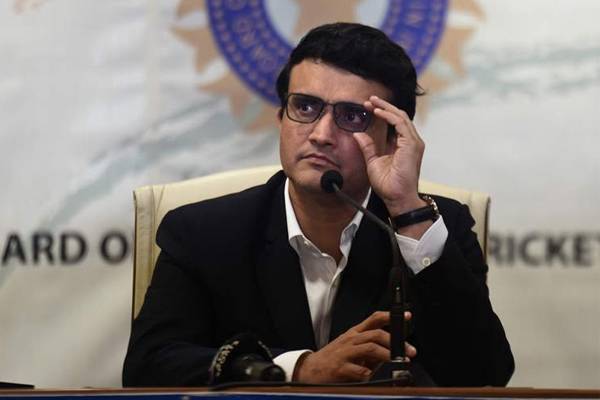 Sourav Ganguly, the current BCCI president and the former India captain has been admitted to a hospital in Kolkata after complaining of a heart issue on Saturday morning. Ganguly was rushed to the Woodlands hospital in Kolkata after falling ill this morning while working out in the gym at his residence. “He was not feeling well last night. However, he decided to continue his morning routine on Saturday and suddenly felt dizzy. The preliminary doctors are trying to identify the cause of this sudden blackout… it might be because of a cardiac problem or any other problem,” a hospital source told.

Ganguly will be discharged on Saturday itself after getting an angioplasty done. His condition is said to be stable and all tests are being conducted on him. Earlier in July, Ganguly had gone into home quarantine after his elder brother and CAB joint secretary Snehasish Ganguly had tested positive for COVID-19.