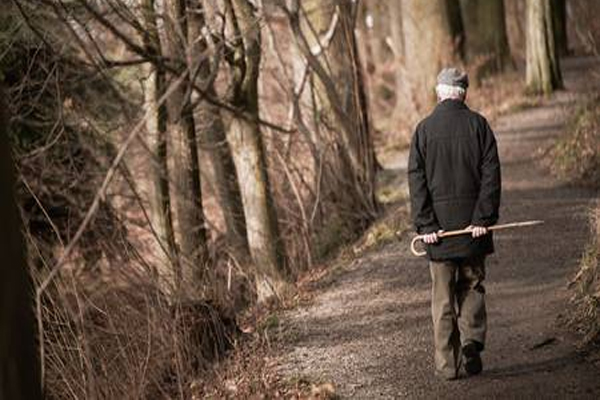 A 70-year-old business consultant from Limerick is seeking the Guinness World Record for walking equivalent distance to the Earth’s circumference in under 1500 days without leaving this neighbourhood Castletroy for over four years. He applied for a Guinness World Record after completing what he calls his Earth Walk covering over 40,075 kilometres. Vinod Bajaj began his journey in August 2016 with a humble goal of losing some weight and getting fitter.

Vinod used a pacer activity tracker on his smartphone to record the progress of his exercise regime that he began for weight loss, he told sources of local run media outlet Limerick Leader. He had started his walk on August 18, 2016, in order to shred up to 20kg weight until he realized that he had covered a mind-blowing distance of 7,600km (4,722, miles), an estimated distance between India and Ireland.

Continuing his regime further, Vinod achieved close to 15,200km (9,445 miles) distance walking every single day without fail until he covered the equivalent distance to the moon’s circumference (10,921km/6786miles). In an interview with The Limerick Post, Vinod said that it made him wonder what his next target was going to be, Mars? And that gave him the clarity to go for the circumference of the Earth (40,075km).
Read More...