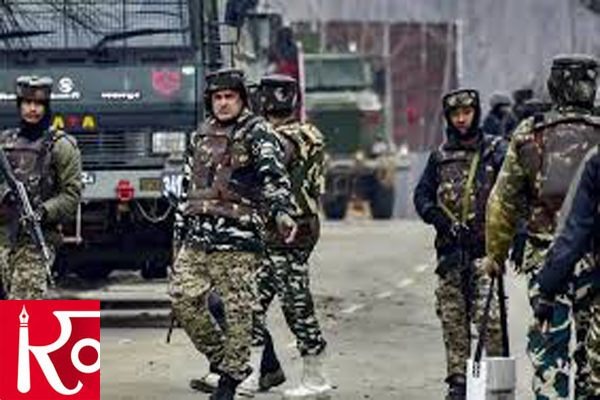 Three terrorists were killed, while one surrendered in an encounter with security forces in the Shopian district of Jammu and Kashmir on Thursday, police said.

The security forces launched a cordon and search operation in the Kanigam area of the South Kashmir district during the night following information about the presence of terrorists there, a police official said.

The gunfight started in the week hours of Thursday. Police said that security personnel persuaded them to surrender but they turned down the officer. They opened fire and lobbed a grenade on the security officials, triggering an encounter.