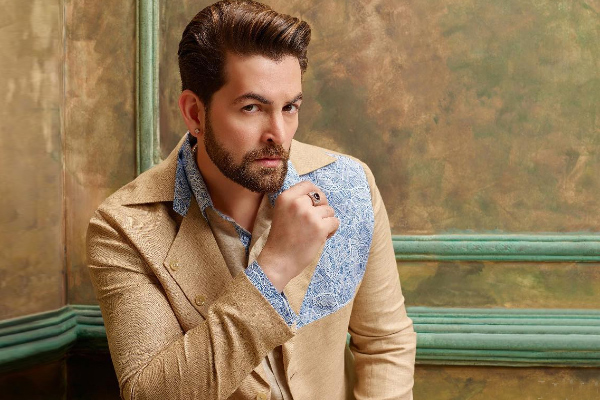 Neil is grandson of legendary singer Mukesh Kumar and son of Nitin Mukesh. Following the musical legacy of his family he also made his debut as a playback singer in the film Aa Dekhen Zara. Where the title song was sung by Neil and Sunaina. After brief roles as a child in Vijay (1988) and Jaisi Karni Waisi Bharnii (1989), Neil decided to venture into acting after graduating from HR College with a bachelor's degree in commerce.

Aa Dekhen Zara is Neil's debut film as a Hero. In Johnny Gaddaar he was a villain, which earned him a Filmfare Best Male Debut Award nomination. He subsequently earned critical acclaim for his performance in New York (2009) and Jail (2009); the former earned him a nomination for the Filmfare Best Supporting Actor Award. The actor was later noted for his performance in Lafangey Parindey (2010), 7 Khoon Maaf (2011) and David (2013). He debuted in Tamil cinema as the main antagonist in Kaththi (2014), for which he learned Tamil from scratch.